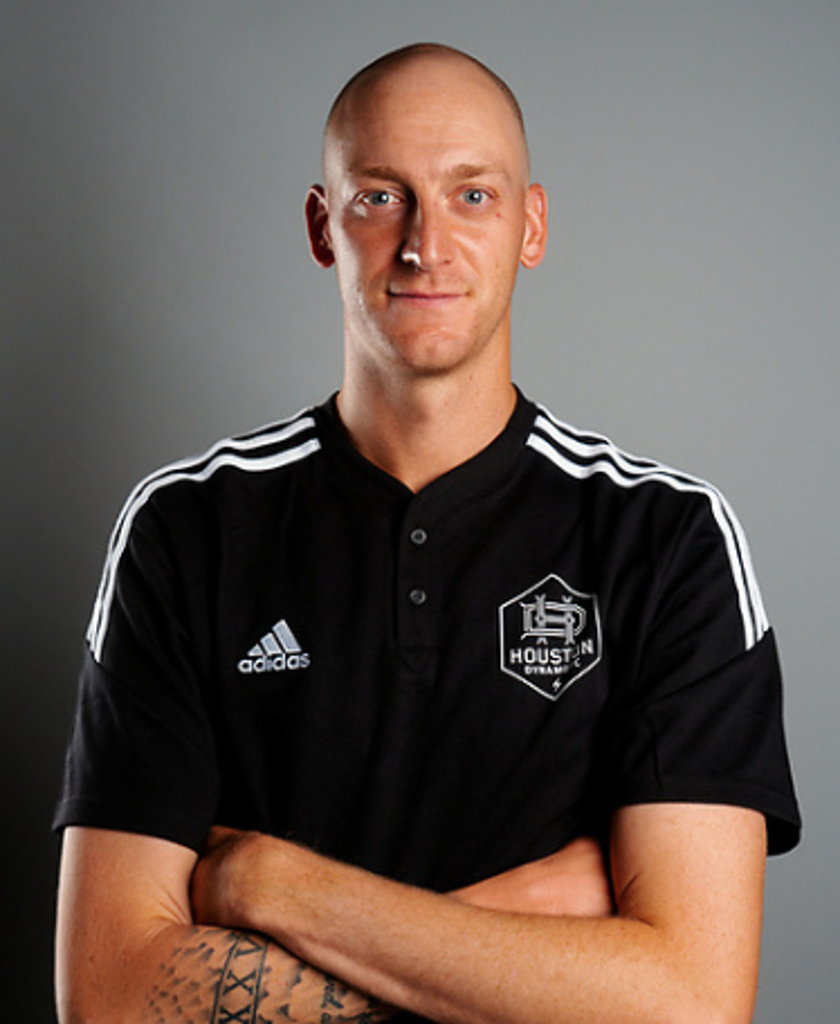 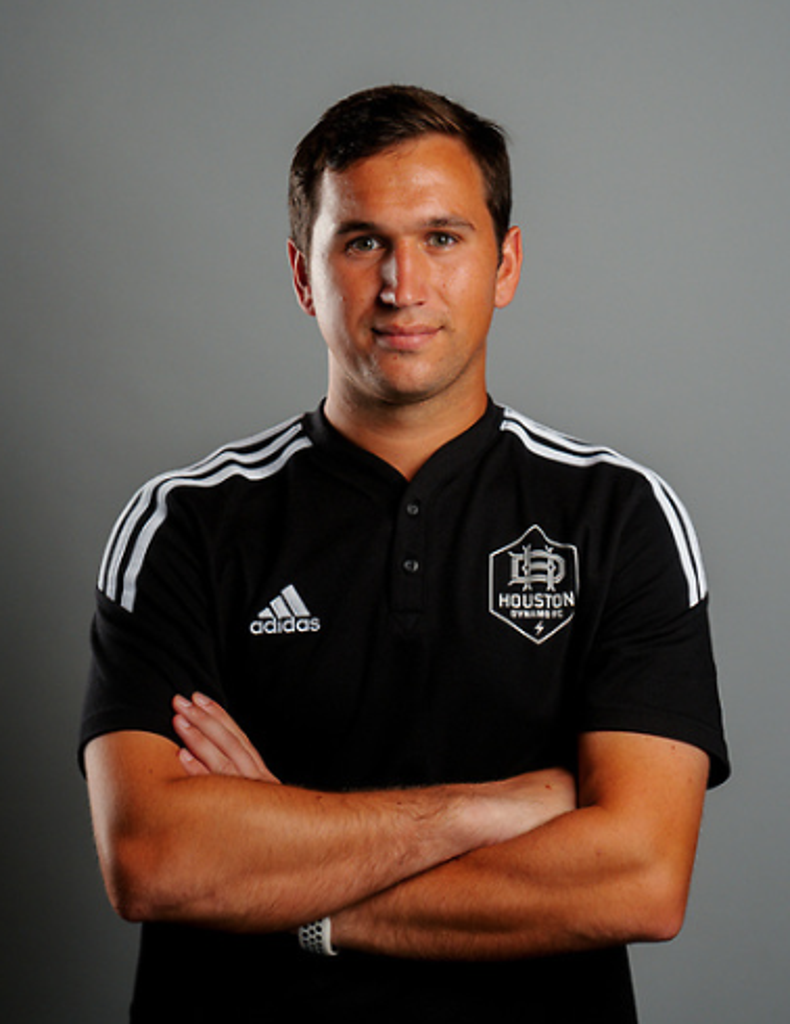 Eric Klenofsky comes to the Houston Dynamo FC from the University of South Florida men’s soccer program, where he was most recently responsible for working with USF’s goalkeepers. Klenofsky, a native of Lincoln Park, N.J., had a professional playing career that saw him suit up for clubs such as D.C. United, Richmond Kickers, Toronto F.C. II and the Tacoma Defiance. Most recently, Klenofsky served as the captain for Toronto F.C. II in the United Soccer League One for the past two seasons.

Klenofsky began his coaching career as the goalkeeper coach at Fairleigh Dickinson University in 2018.  Klenofsky graduated from Monmouth University in 2018 with a Bachelor of Arts degree in Communication, with an emphasis in journalism and public relations, and a minor in sports communication.

Jake Davis comes to the Houston Dynamo from Hartford Athletic of the USL Championship, where he was the First Assistant & Goalkeeper Coach. Jake spent part of the 2021 season with Hartford Athletic as the Goalkeeper Coach and returned for the 2022 season as the first assistant. Prior to Hartford Athletic, Jake was part of the University of Virginia Women’s soccer staff as the Goalkeeper Coach from 2019-2022. Davis was able to mentor one of the top Goalkeepers in the country while at Virginia, who was able to sign a professional contract in the NWSL. During that time, UVA was able to capture multiple trophies, including ACC championships, ACC tournament championships, and a trip the College Cup. Davis also owns his own Goalkeeping Academy where he works with professional & college goalkeepers in an individual/small group setting during their off seasons.

Davis began his coaching career at Assumption College in Massachusetts while also working with the Boston Bolts academy where he worked with youth goalkeepers throughout the club and the USL2 team in the summer months.

Davis graduated from King University in 2018 with a Bachelors degree in Sports Management with a minor in coaching, and completed a Masters of Business Administration at Southern Connecticut State University in 2020