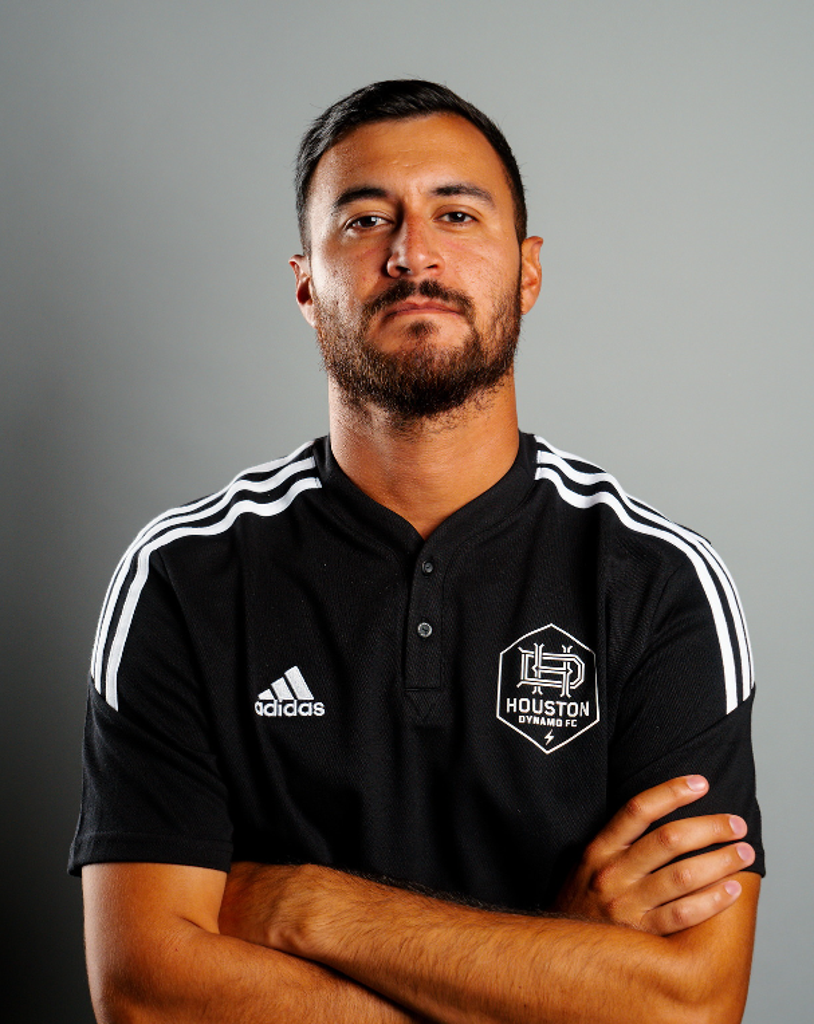 In 2015 Reyes received a bachelor’s degree in Kinesiology from Louisiana State University at Alexandria, and in 2018 he earned a master’s degree in Sports and Fitness Administration from the University of Houston.